Add a challenge to the State of Washington’s new paid sick leave law to the PSL litigation docket.  A cadre of business interests sued the state last week, seeking a declaration that Initiative 1433 violates the Washington Constitution.  More than 57% of Washington voters approved Initiative 1433 last November. 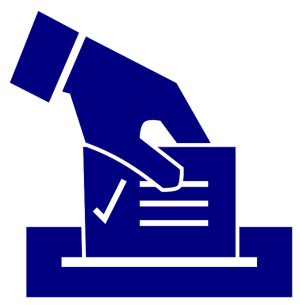 The complaint alleges that the Initiative is unconstitutional  because:

It combined two “distinct and unrelated matters,” i.e, the minimum wage and paid sick days, in violation of the Constitution’s prohibition on including more than one subject in a bill (the plaintiffs challenging Proposition 206 in Arizona also made a “Separate Amendment Rule” argument; see here;

It’s title–“labor standards”–did not give adequate notice of its purpose in violation of the Constitution’s requirement that the subject of the bill “shall be expressed in the title;” and

It does not include all of the language of the laws it is amending in violation of the Constitution’s requirement that an “act revised or the section amended shall be set forth at full length” in the proposed revision or amendment.

Other lawsuits challenging PSL laws are pending in Arizona, Oregon, Pittsburgh and Minneapolis. Most recently, an Alabama federal court dismissed a challenge to a state law prohibiting political subdivisions from enacting wage and employee benefit ordinances, including paid sick leave, not required by federal or state law.  See my post about that decision here.